Not sure what your Company Name is? Try below:

Having trouble managing your day-to-day tasks?

Not anymore, you don’t!

Get access to all features of Anywhere with a 14-Days risk-free trial. No credit card is required. Fill in the details below to get started.

5 startup founders who failed and succeeded 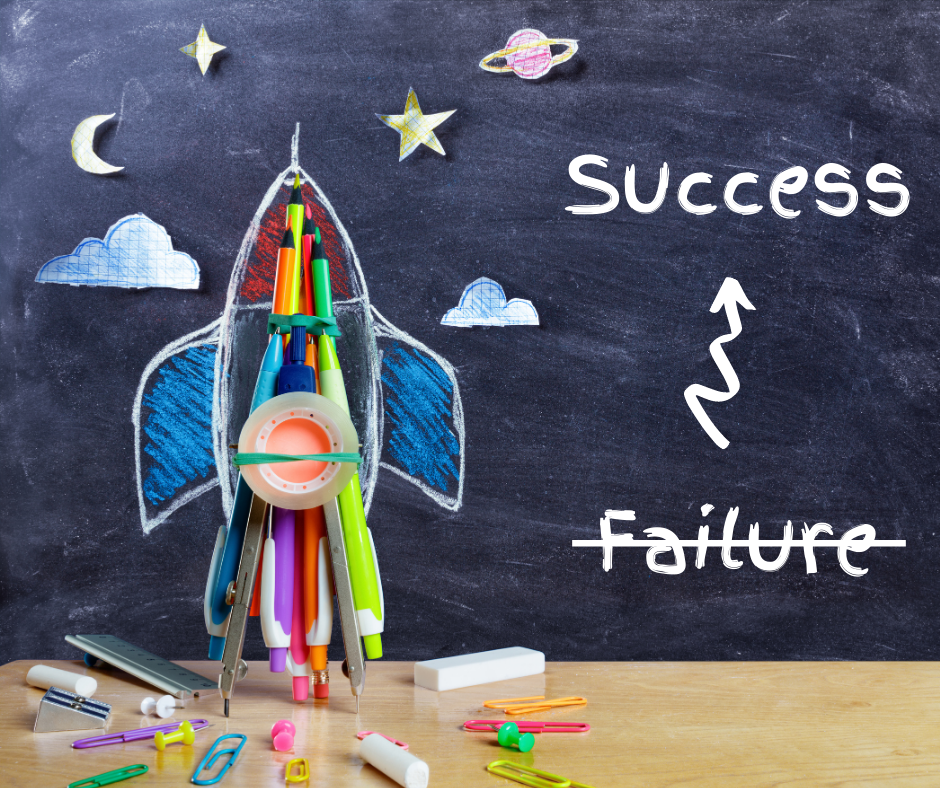 2020 has been an year of loss and setbacks for many. Failures can make you question your self-worth and dampen your enthusiasm to try out new things. As a startup founder It's easy to accept failure and stop trying, however, history is proof that even greatest entrepreneurs encountered failures regularly on their way to build business empires.

History is proof that even the greatest entrepreneurs encountered failures regularly on their way to build business empires.

If you are feeling demotivated right now, here is a list of entrepreneurs and visionaries who used failures as teachers and made a turnaround.

Jeff Bezos: The world's richest man had many misses along the way before Amazon became what it is now. Apart from the spectacular success of Amazon.com, the multibillionaire's portfolio is stuffed with a series of bad investments and failed products. In 1999, Amazon launched an initiative called zShops as a competitor to internet auction site eBay, but it failed. Jeff also invested in drugstore.com, pets.com and gear.com, and lost millions of dollars. Another offering by Amazon, the Fire Phone, flopped too. However, throughout these setbacks, Jeff's attitude showed that the road to success is paved with failures. In a letter to the company's investors, Jeff once wrote:

"One area where I think we are especially distinctive is failure. I believe we are the best place in the world to fail (we have plenty of practice!), and failure and invention are inseparable twins. To invent you have to experiment, and if you know in advance that it’s going to work, it’s not an experiment".

Steve Jobs: Strange though it may seem, Steve was fired from the company he co-founded. In his famous commencement address at Stanford University, he said:

"How can you get fired from a company you started? Well, as Apple grew, we hired someone who I thought was very talented to run the company with me, and for the first year or so, things went well. But then our visions of the future began to diverge and eventually we had a falling out. When we did, our Board of Directors sided with him. And so, at 30, I was out...What had been the focus of my entire adult life was gone, and it was devastating".
‍

However, Steve took the setback in his stride and founded NeXT, a computer company. Though it was not a failure, it did not perform as it was expected to. He eventually returned to Apple, and always maintained that the setbacks had been his greatest teachers. He applied the lessons he learnt from his short comings at Apple, and led the creation of the iconic products the company is known for.

Walt Disney: The maverick animator who won 32 Academy awards was the embodiment of the adage 'never give up'. Walt reportedly had a strained relationship with his father and he took up drawing in his childhood to escape the stress. When he grew up, he founded an animation company with his brother which went bankrupt.

Refusing to give up, Walt then created a character called Oswald The Lucky Rabbit which met moderate success. In another unexpected turn, the producer cheated him and stripped him of all the legal rights to his creation. Haunted by mounting debt, the artist decided to try his luck again and created Mickey Mouse, which was rejected by 300 production houses till it found a taker.

The relentless Walt then went on to make the iconic Disney movies that the world knows him for. Even Disneyland had a rocky beginning before it became the most-visited amusement park in the world. Walt's life was no fairytale, but he managed to create many for others through his perseverance and resilience.

Sir Richard Branson: Virgin Group's founder too is no stranger to failure. His rise to riches story is punctuated with a number of experiments that failed to survive. Richard started off at 17 by publishing a magazine called Student. The product could not stand the test of time and he focused on creating Virgin Records. His most famous offering, Virgin Airlines, had a debt-ridden start during which the entrepreneur managed to raise money from various contacts to keep it flying. One of their biggest duds was Virgin Cola, which they launched to take over Coca Cola in the cold beverages segment. Richard soon found that they had not done enough research before launching it, and the consumers rejected it as it had nothing unique to offer. These failures, however, could not dent the businessman's enthusiasm to create new products. Somewhere down the line, he ventured into the automobile and fashion segments through Virgin Cars and Virgin Brides — and both tanked. Today, the Virgin Group is a global, growth investor spanning multiple sectors — Travel & Leisure, Health & Wellness, Music & Entertainment, Telecoms & Media, Financial Services and Space. Talking about how no one should look back at past failures, the knighted entrepreneur said:

"If your eyes are fixed on the rear-view mirror, you'll miss that important turn coming up.”

Evan Williams: Before he co-founded the 140-character driven social media platform that took the world by storm, Evan was involved with a podcasting platform called Odeo. He had already co-founded Pyra Labs, a project management company, and was working on making Odeo the go-to website to record and share podcasts. But Apple hit the market with its iTunes at the same time. Evan, who was the CEO of Odeo at that time, realized that their podcasting platform could not compete with Apple's product. In a bold move, the entrepreneur offered to buyback Odeo from its investors so that they don't suffer heavy losses if the product failed. After this, the company decided to focus on a side project that they were working on — Twitter. The rest, as they say, is history. Odeo shutdown after a couple of years. Evan's astuteness lies in foreseeing the performance of a product, and directing resources towards another idea.

Here is what Evan says about failure:

Failure of your company is not failure in life. Failure in your relationships is.

Can you think of other entrepreneurs and or startup founders who should have been included in the list? Please let us know in the comments section below:

Subscribe to our newsletter
Thank you! Your submission has been received!
Oops! Something went wrong while submitting the form.
Book a Demo
Related articles

Monday.com alternative - Why are small teams choosing Anywhere over Monday?

Asana alternative - Why teams are switching to Anywhere

How to prioritize your tasks as Startup Founders

5 startup founders who failed and succeeded

Get an Infographic version of this article

Thank you! Your submission has been received!
Oops! Something went wrong while submitting the form.